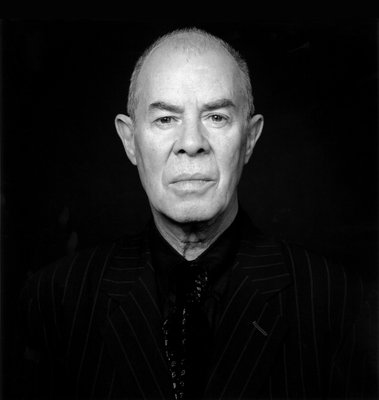 Hans van Manen began his career in dance as a student of Sonia Gaskell's, signing with her ensemble in 1951. The following year he joined the Netherlands Opera Ballet (later called Dutch National Ballet), where he choreographed his first ballet, Feestgericht, in 1957. Later on, in Paris, he became a member of Roland Petit's company, and then from 1960 worked at the Netherlands Dance Theatre, first as a dancer, and later as a choreographer. Between 1961 and 1971 he served as the ensemble's artistic director. After two years as a freelance choreographer, he joined the Dutch National Ballet as a choreographer in 1973. He later returned to work at both ballet companies as resident choreographer.
Credited with nearly 150 ballet choreographies, many remaining in the repertoires of ballet companies all over the world, van Manen has worked with such companies as the Stuttgarter Ballett, the Bayerisches Staatsballett in Munich, the Staatsballett Berlin, the Houston Ballet, the National Ballet of Canada, the Pennsylvania Ballet, the Royal Ballet, the Royal Danish Ballet, the Compaňia Nacional de Danza Madrid, the Wiener Staatsballett and the Alvin Ailey American Dance Theatre. Known for their clarity and clear structure, refinement and simplicity, his works have earned him the title “the Mondrian of dance”. Declaring himself a “poor storyteller”, he concentrates on staging only short works.
He has received numerous Dutch and international awards and recognition, for example the Sonia Gaskell Prize in 1991. In 1992, after 35 years of work as a choreographer, he was knighted by the Queen of the Netherlands and inducted into the Order of Orange-Nassau. In 2005 he received the Benois de la Danse for Lifetime Achievement, and on his 75th birthday he was made a Commander of the Order of the Netherlands Lion in Amsterdam, where the ceremony marked the start of the Hans van Manen Festival.