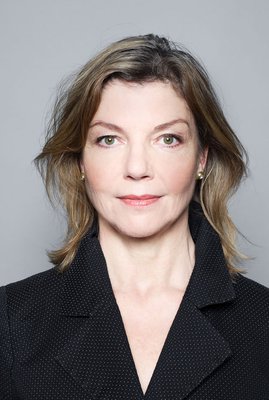 
Rachel Beaujean joined the Dutch National Ballet in 1977, becoming a soloist in 1981, ballet mistress in 1997 and head of the artistic department in 2003. Since September 2017, she has served as associate artistic director.
Beaujean completed her education at the Royal Conservatory in The Hague. She has danced in various works by George Balanchine, William Forsythe, Martha Graham, Éduard Lock, Rudi van Dantzig, Toer van Schayk and Ted Brandsen, as well as numerous roles in the classical repertoire. She gained renowned especially as an interpreter of the choreographies of Hans van Manen, whose muse she was for many years. As a répétiteur, one of her tasks is to teach van Manen's choreographies to the Dutch National Ballet, as well as to other companies all over the world.

Beaujean has collaborated with Ricardo Bustamante to create her own version of La Sylphide for the Dutch National Ballet and a revised production of Paquita.

She is a member of the board of the Dutch Dance Festival and of the Toer van Schayk and Hans van Manen foundations.