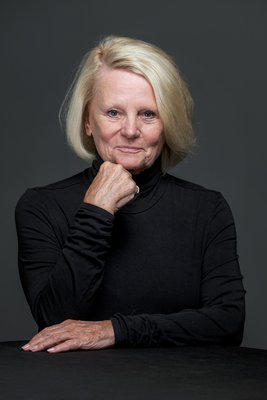 Member of the Hungarian State Opera since 1961

Main roles:
She made her Moscow debut in 1968 in the title role of Giselle, at the forefront of the company of the Bolshoi Theatre.
As a ballerina with the Dutch National Ballet, she danced all of the classical principal roles and most of the 29 Balanchine ballets in the company's repertoire. Over the years, T. van Schayk, H. van Manen and R. van Dantzig all created choreographies for her.


Awards:
Middle Cross of the Order of Merit of Hungary (2015)