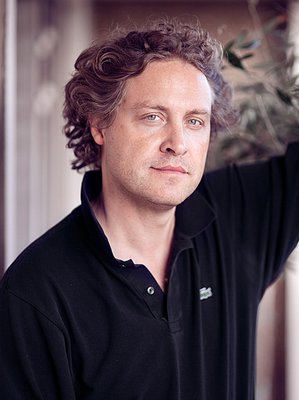 Arnaud Bernard is considered one of the most best-known and internationally most sought-after opera directors of our time. His career started at age 17, when he was admitted to the Conservatoire National de Strasbourg, where he trained primarily as a violinist in addition to his other studies. In 1988, he became assistant to the world-famous director Nicolas Joël, which secured him an international reputation: over the course of the '90s, he restaged more than 35 productions of Joël's, including for example Roméo et Juliette at Covent Garden and Lucia di Lammermoor at the Met. His first independent production was of Falstaff: the then 29-year-old scored a huge international success by staging Verdi's masterpiece at the Spoleto Festival in the American city of Charleston. This was followed by Il trovatore in Toulouse, where Arnaud was already serving as one of the production managers and chief stage director. While he has staged Falstaff countless times, in Naples, Zagreb, Bilbao and Buenos Aires, other famous productions of his include the Roméo et Juliette he staged at the Lyric Opera of Chicago, where he collaborated with two world stars: Robert Alagna and Angela Gheorgiou. At the Verona Arena he has directed both La bohème and Rigoletto. In addition to working on the most famous musical stages in Europe, he is also regularly invited to Saint Petersburg, Tokyo and Beijing. His Budapest Falstaff is a true treat, since the work features sets and costumes of his own design: a visual style and concept that the Opera House's audience will be the first ones to enjoy.