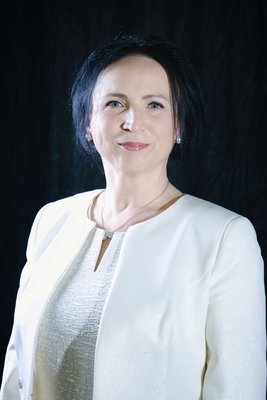 Rita Asztalos completed her piano studies at the Franz Liszt Academy of Music’s Debrecen Conservatory in 2000 and started to play piano in the musical theatre orchestra of Szolnok’s Szigligeti Theatre and in the Szolnok Symphony Orchestra in 2004. In 2010, she started working as a shipboard concert pianist and music director, spending six years with the Costa and AIDA cruises lines. During those years, she visited more than 70 countries. Since 2017 she has appeared with various orchestras, regularly touring Germany, Austria, Switzerland and Italy, while also working as a permanent assistant répétiteur at various conducting master classes and workshops. She has been working with the Hungarian National Ballet at the Hungarian State Opera since 2018.