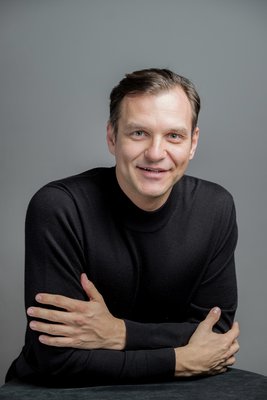 Gergely Boncsér was born in 1984 in Miskolc. After graduating from high school, he began his career as a member of the chorus of the National Theatre of Miskolc simultaneously with commencing his studies in the vocal department of the Egressy Béni Music School as a student of Mrs. István Simon. He made his debut in 2008 with Interoperett, which gave him his first opportunity to sing for an opera audience. In that same year, he won the Hungarian State Opera's scholarship and became a member of the studio under the direction of Géza Oberfrank, while simultaneously, starting in 2009 following in the footsteps of Lászlo Kéringer as the Budapest Operetta Theatre's “bon vivant” character. His first leading opera role came in the autumn of 2009, in Szeged, where he prepared for the role of Rodolfo in La bohème with the help of László Bartal, with whom he has worked ever since. 2010 saw him win the Ferenc Lehár International Operetta Competition, and in 2012 he took third place in the Andrzej Hiolski competition in Poland. Received the József Simándy Award during the 2015/16 season.