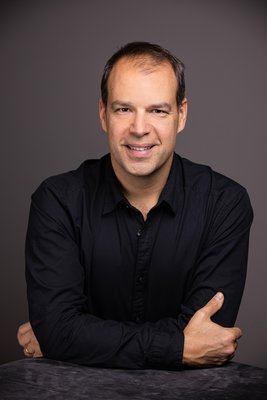 Szabolcs Brickner first obtained a degree in clarinet at the Ferenc Liszt Academy of Music before going on to earn another diploma in voice there. He then continued his studies in the master's programme at Augsburg's Hochschule für Musik, graduating with the highest honours achievable in Germany. He further developed his vocal skills alongside Nicolai Gedda, Renata Scotto, Robert Holl, Júlia Hamari, Brigitte Fassbaender. The winner of both the Mihaly Székely and József Simándy national singing competitions, he also took second place at the Ferruccio Tagliavini International Singing Competition and, in 2008, first prize at the Queen Elisabeth International Singing Competition. He regularly performs in concerts with Hungary's leading orchestras, in addition to making appearances at numerous concerts and festivals abroad, including under the batons of Helmut Rilling, Kazushi Ono, Nicola Luisotti, Valery Gergiev and Christopher Warren-Green. Internationally, he has sung us a guest soloist at the Bayerische Staatsoper, Oper Frankfurt and Nationaltheater Weimar.