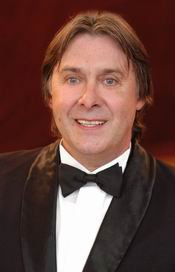 Tamás Busa came to singing as a career relatively late, after completing his preliminary instrumental studies in piano, organ and oboe. In 1990, upon completing his academic studies in Szeged, he joined the National Theatre of Szeged as a soloist and made his debut, as Silvio. He signed with the Hungarian State Opera in 1997 as a soloist, debuting as Ford in Falstaff, and later became a permanent guest artist there. Since earning his degree in Szeged, he has appeared on every opera stage in Hungary and sung nearly 70 principal roles in numerous European countries, the USA, Japan and Korea.