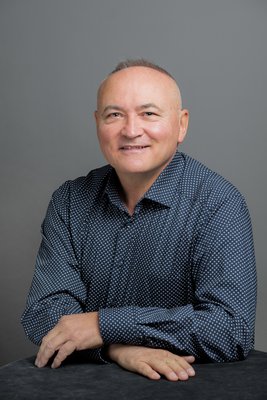 Péter Kiss was born in Budapest, where he also completed his music studies. He has been a member of the Hungarian State Opera since 1981, first as a titular soloist. He was a member of the Opera Studio in the 2001/02 season, and has been a soloist since 2002. His first major role was as Fenton in Verdi's Falstaff. In recent years, he has sung countless character roles, including memorable appearances as the Spy (Giordano: Andrea Chénier), Edmondo (Manon Lescaut), Pong (Turandot), Zinovijy and the Nihilist (Lady Macbeth of the Mtsensk District), Borsa (Rigoletto), Vogelgesang (Die Meistersinger von Nürnberg) and the First Grail Knight (Parsifal).