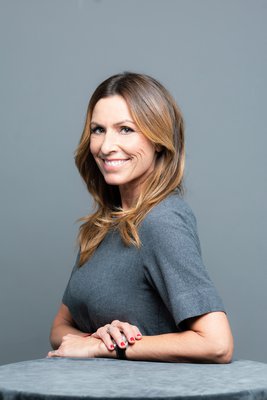 
Erika Miklosa made her debut at the Erkel Theatre in the role of Papagena in 1990 at the the tender age of 20, making her the youngest member in the history of the Opera. After that first production, other coloratura soprano roles followed in quick succession, ranging from Adele in Die Fledermaus to the title role of Lucia di Lammermoor. In 1992, her voice teacher, Júlia Hamari, invited her to perform at a concert entitled The Master and the Future, her first international appearance. In that same year, she received the opportunity to sing the part of The Queen of the Night in Mannheim, which became her signature role in later years. These launched her international career on its upward trajectory. In 1996 she went abroad to study, earning scholarships first at Philadelphia's Academy of Vocal Arts, and later at Milan's Teatro alla Scala. She remained a member of the Hungarian State opera until 1999, but has continued to take the stage in Budapest nearly every season since then. She has sung The Queen of the Night on every major stage in the world, with nearly 300 performances under her belt from London to Paris and from Munich to New York making her the most sought-after singer in this role. She has had an ongoing contract with New York's Metropolitan Opera since 2004. In addition to her operatic work, she is also enthusiastic adventurer in the worlds of musicals and operetta, and has taken the central role at numerous exclusive gala concerts. In 2012 her exceptional talent and career thus far brought her the Kossuth Prize. In 2022 she decorated with the Order of Saint Stephen.