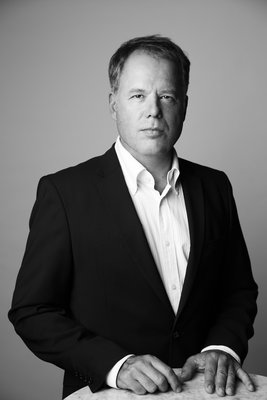 After starting his studies at Budapest’s Franz Liszt Academy of Music, András Palerdi moved on to the University of Southern Mississippi and then returned to Europe to complete them in the opera department of the Universität für Musik und darstellende Kunst Wien, graduating in 1996. In that same year, he launched his artistic career at the Wiener Staatsoper. He has won numerous singing competitions in the United States (the Metropolitan International Vocal Competition, as well as competitions in Colorado and Wyoming), Italy and Hungary. In the USA, he has take the stage as Sarastro and as Frère Laurent (in Gounod’s Roméo et Juliette) at Opera Colorado and sung the bass solo parts in Mozart’s Requiem and Bach’s Magnificat at Carnegie Hall. During his stay in the United States, his voice coach in Denver was Vera Scammon, a former professor at Indiana University.
He is currently a guest artist with the Hungarian State Opera, where he has sung most of the major bass roles. Selected as a Chamber Singer of the Hungarian State Opera for the 2016/17 season, he was also awarded the Hungarian Gold Cross of Merit in 2018.
He joined the Opera on its autumn 2018 New York tour to sing the roles of Bluebeard and Cipolla (in János Vajda’s Mario and the Magician) at the David H. Koch Theater.