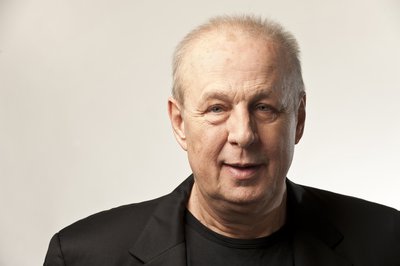 Conductor Stefan Soltesz was born in Hungary in 1949 and moved as a child to Vienna. He studied conducting with Hans Swarowsky at the Wiener Hochschule für Musik, where he also had training in composition and piano. His artistic career was launched in 1971, as conductor at the Theater an der Wien, followed by engagements as coach and conductor at the Wiener Staatsoper (1973-1983) and as guest conductor at the Opera House in Graz (1979-1981). During three editions of the Salzburg Festival, in 1978, 1979 and 1983, he worked as a musical assistant to Karl Böhm, Christoph von Dohnányi and Herbert von Karajan. Stefan Soltesz held the position of regular conductor at the Hamburg State Opera (1983-1985) and at the Deutsche Oper Berlin (1985-1997). He served as general music director of the Staatstheater Braunschweig from 1988-1993 and as chief conductor of the Flemish Opera in Antwerp and Ghent from 1992-1997. Between 1997 and 2013, he has served as the general music director of the Essener Philharmoniker and as artistic director of the Aalto-Musiktheater Essen.