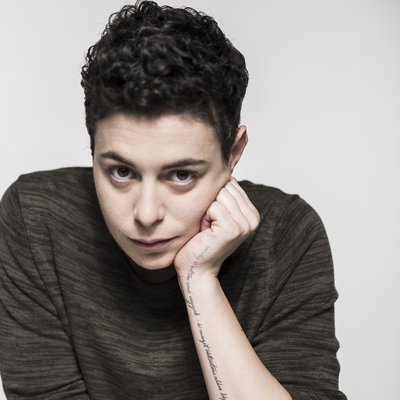 Kriszta Székely was born in Budapest and pursued her education in classical ballet. Afterwards, she spent four years in Asia, where she took part in various projects. Upon returning to Budapest, she was admitted to the master's programme of the directing department at the University of Theatre and Film Arts. While working at the Katona József Theatre as part of her practical training, Székely represented the theatre at Stockholm's Bergman Festival and directed Samuel Beckett's piece Happy Days. For her thesis production, she directed Rainer Werner Fassbinder's The Bitter Tears of Petra von Kant. After receiving her diploma, she signed with the Katona József Theatre, where she has worked as a director since the 2015/16 season.