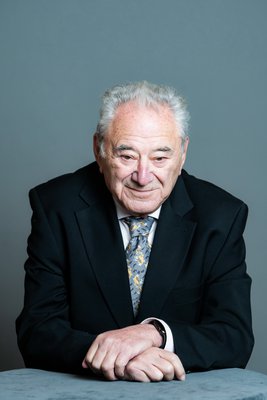 Miklós Szinetár pursued his studies in music composition under Elek Huzella and in voice under József Sallai. After working as a director, and later chief director, at the Budapest Operetta Theatre from 1953 to 1960, he later served as artistic director of the Petőfi Theatre from 1960 to 1962. From 1962 to 1971 he was Hungarian Television's chief director, and from 1971 until 1974 its artistic manager. In 1974 he was promoted to artistic director, and then to deputy president in 1979. He has been working as a guest director at the Opera House since 1951, starting by directing Auber's opera Fra Diavalo in 1953. His biggest successes included a superb and humorous production of Così fan tutte that was rich in special effects while revealing every layer of the work. His connection to music extends to directing operetta and musicals, in addition to opera. He has directed numerous opera films, including 1976's Gianni Schicchi. His Bluebeard's Castle won the award for best directing in Prague in 1980. From 1993 to 1996, he was director of the Budapest Operetta Theatre, and between 1996 and 2001, as well as between 2002 and 2005, he was the Hungarian State Opera's general director, and he has been an eternal member of the Opera since 2000 and a master artist of the Hungarian State Opera since 2003. He has worked as a guest director in Genoa, Munich, Wuppertal and Yekaterinburg. His work has been recognised with numerous awards, including the Mari Jászai Award (1956 and 1961), the Kossuth Prize (1970), the Béla Balázs (1974), the Miklós Radnóti Anti-Racism Award (2009), the “My Homeland” Award (2011) and the Prima Award (2012).