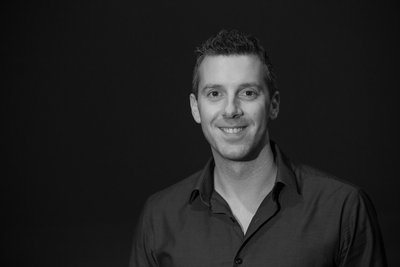 Harangozó and Seregi Prize recipient ballet dancer, choreographer and Artist of Merit. He was born in Mosonmagyaróvár in 1978, studied folk dance and competitive dance until the age of 10, and graduated as a ballet dancer from the Pécs Secondary School of Arts. In 2020, he graduated from the Hungarian Dance Academy as a dancer and a répétiteur. He began his career in 1996 as a founding member of the Hungarian Festival Ballet.

In 1997, he joined the Ballet Company of Győr, where he became a soloist in 1999. His professional career is intertwined with the company, where he became a soloist, a choreographer, and then company director. On stage, he gave outstanding performances in Günter Pick's Carmina Burana, Robert North's Romeo and Juliet, Carmen, Troy Game, William Fomin's Casanova, and Schneider-Rossmy's Hungarian Triptych.

Ten years after securing his position of soloist, he concluded his active career as a dance artist, but continued to work as a choreographer and artistic assistant for the company. He has been the artistic director of the company since 2015, and its director since 1 July 2020. The Ballet Company of Győr celebrated its 40th anniversary in 2019, and László Velekei is the third director of the ensemble after Iván Markó and János Kiss.

As a choreographer, he considers it extremely important that the essentially neoclassical style that he represents as a creator has a right to exist within the extremely colourful Hungarian dance scene. He is particularly interested in contemporary interpretations of classic works and the staging of plays that focus on people. The Wooden Prince (2023) is his first choreography for the Hungarian National Ballet.