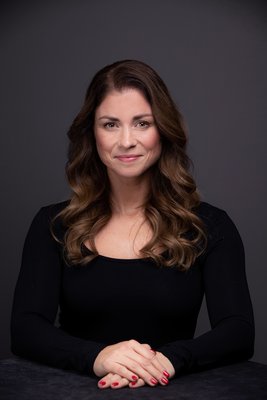 
Eszter Zavaros was 17 years old when she began private studies as a soloist with Katalin Schultz. In 2005, she was admitted to the Music Academy's vocal pedagogy department, winning a spot while already studying for an arts degree. She completed the programme in June 2010 under the tutelage of Júlia Pászthy. She proceeded to win top prizes at a number of singing competitions, and in 2007 took part in the Imre (Emmerich) Kálmán Operetta Night organised by the Music Academy at the Palace of Arts. In April 2008, she received an honourable mention at the József Simándy vocal competition. She received her diploma in humanities from the Pázmány Péter Catholic University that same year. In 2009, she participated in the Hilde Zadek vocal competition in Vienna. In June of that year, she sang the role of Lauretta in Puccini's Gianni Schicchi in the Kiscell church. In the 2009/10 season, she sang the title role of Huszka's Baroness Lili at Kecskemét's Katona József Theatre. Ina joint production of the National Theatre of Szeged and the Budapest Spring Festival, she sang the role of Zélis in Ferenc Liszt's only opera, Don Sanche. Again at the Katona József Theatre in Kecskemét, she sang Valencienne in Ferenc (Franz) Lehár's The Merry Widow and, as part of the 2011 Szombathely Summer Festival, she was given the chance to sing the role of Papagena in Mozart's The Magic Flute. Margit Kaposy has been her teacher since December 2012. In the 2013/14 season, she sang in The Merry Widow again at Debrecen's Csokonai Theatre, this time in the title role. Received the award established by Dr. and Mrs. Andor Mándi during the 2015/16 season.